Moscow Metro Will Have Its Own Federal Rescue Service Analogue

Moscow Metro Will Have Its Own Federal Rescue Service Analogue 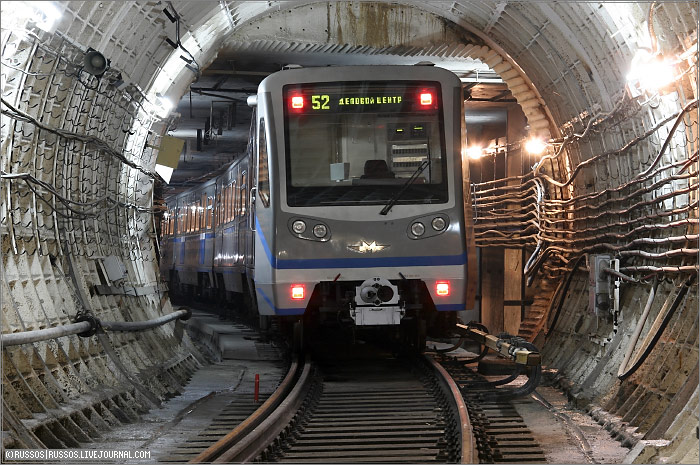 Moscow Metro will launch a new fast response service this autumn, which will function similar to Federal Rescue Service. Expected response time to any emergency will be 15 minutes, and all train lines will be under 24-hour watch. Currently, a thousand employees are being prepared for the work. The employees will be distributed into 10 people groups for each train line.

According to "Izvestia", which refers to a source in the Moscow Metro Security Service, the creation of such groups started before the accident on Arbat-Pokrovskaya line between stations “Slavic Boulevard” and “Victory Park”on July 15, but the accident can accelerate the process of the service creation.

As noted by Kirill Yankov, Chairman of the Passengers Union, the working process of the new service will be similar to that of Federal Rescue Service, but with the difference that the employees will not have to spend time getting to the place of incident. However, the existence of such service does not negate the need of specialized rescue teams and ambulances in case of emergency.

It is not yet stated what budget will be used to finance the new security division. Sergei Grinin, Chairman of the NGO “Civil Security” believes that the funds will be spent badly: "The new service is likely to be idle, and its creation spends budget money. It would be better if they directed resources to the development of existing Federal Rescue Service and ambulance." According to Grinin, the service could be engaged in solving technical issues.