Moscow Metro Security System Will Be Modelled in 3D

Moscow Metro Security System Will Be Modelled in 3D 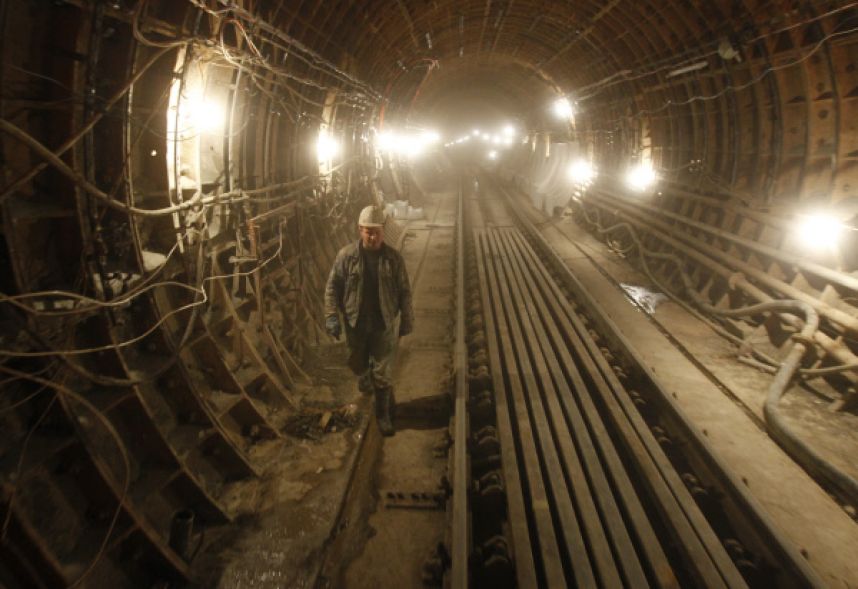 Moscow Metro administration announced a tender for the creation of a 3D model of the city metro. The company plans to spend approximately 6 million rubles. The model will simulate critical situations such as terrorist attacks – this will allow to improve security measures – protection of stations against terrorists, actions of different services in the event of emergency. Virtual reconstruction of critical situations will allow specialists assess the readiness of the metro security service and security equipment to oppose a variety of threats.

Both sides - attackers and defenders will represent 3D animated models with a choice of appearance, ammunition and weapons. Special attention will be given to the simulation of visual and audio detection of threats. Calculation of distances will influence the choice of weapons. The model resembles a computer game – a detailed report with a chart of losses, points and other elements inherent to games will be formed each time following an encounter.

It is known that the development of the model have already received support from Sergei Goncharov, president of the Association of Veterans of Antiterrorist Unit "Alpha Group". If the pilot version of the project proves successful, the project will be implemented in full.