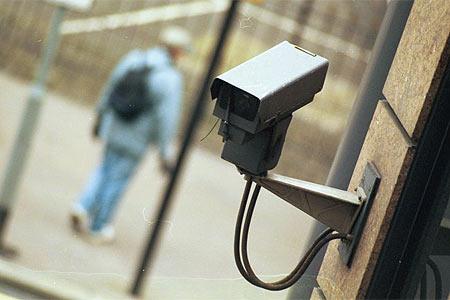 Department of Information Technology has launched a service that provides screenshots from city surveillance cameras. It is assumed that this information could be used to consolidate the work of administrative and technical inspectorates, prefectures and other interested executive power bodies.

The service is designed for regular and timely gathering of comprehensive overview of events taking place in the capital. The service accumulates events recorded by more than 100 thousand cameras. In addition, the service can gather information from select cameras, camera groups, or certain areas.

The new service significantly simplifies the task of event monitoring - earlier, operators could inspect no  more than 70 house yards per day, the new system allows to increase the number of controlled yards up to 1 thousand.

Application users will have access to "Mobile Inspector" - a system created to simplify the process of official acts registration during inspections and in the federal system of dispatching service.

In his interview to RUBEZH magazine, Danila Melnikov, Spokesman of the Information Technology Department of Moscow, said that the "scheduled" screenshot service is one of the main innovations of the system. Department of Information Technology supervises the project of citywide surveillance. "Screenshots are available only to a certain number of organizations, like Combined administrative and technical inspections union" - reports Melnikov.

According to the spokesman of the press-service, one of the main advantages of the service – is the effective control of areas near houses, especially during the winter, when the visibility is high.