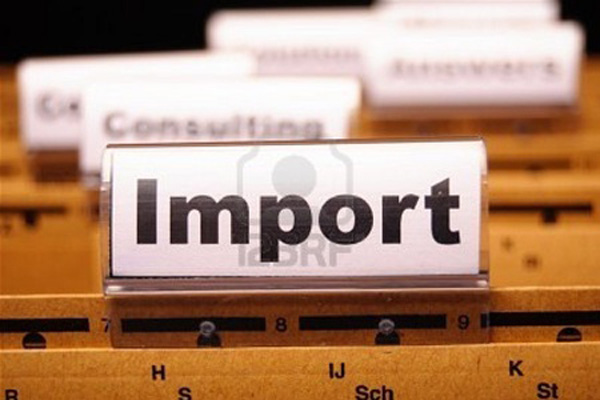 Sergei Tsyb, Deputy Head of Minpromtorg (Ministry of Industry and Trade) during a round table conference "Import Substitution: New Opportunities For Russian Industry" stated that the dependence of the most critical industries from imports will decline from 90% to 50-60% by 2020.

These branches, according to Tsyb are the most promising for import substitution. In order to reduce dependence (by 1.5 times in some areas) the Ministry expects to see well thought out political decisions. In particular, it is expected that domestic producers and manufacturers will be given preference in public procurement. For example, current federal laws governing the sphere of procurement allow restrictions towards the supply of imported goods.

A certain work on import substitution is already underway. AvtoVAZ, for example, according to the company’s president Bo Andersson, intends to raise the level of Lada cars localization from 84% to 90% by the end of 2014. According to experts, this is being done with the help of the global automotive component manufacturers that open their production in Russia, like Halla Visteon, which produces automobile air conditioners in Russia, or Pirelli that manufactures tires on the Russian territory.

Conference devoted to import substitution took place at "INNOPROM 2014" exhibition in Yekaterinburg. The policy of cooperation development with the Asian region was reaffirmed once more during the exhibition, as opposed to relations with the West, which has recently threatened with new sanctions. Representatives of the Chinese Council for the Development of Foreign Trade officially confirmed that China is ready to become a partner-country in the event next year.