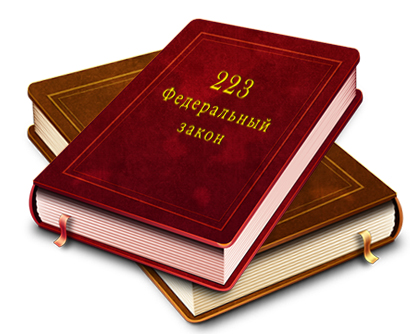 "Head of the Ministry of Industry and Trade has proposed to extend the restrictions on the import of goods for state and municipal needs and to apply such restrictions to all state-owned companies," – says the official ministry’s statement, published on September 18.

Earlier, the ministry proposed the initiative to lower the share of imports in state procurement for up to 20%. Government decree №656 dated July 14, 2014 became the first step in strengthening of this approach. The document has set limits on the purchase of foreign cars for state departments. However, it only applied to customers governed by the 44-FZ Federal Law.

Tariff regulation is still being named one of the methods of Russian industry support by the ministry. Head of the ministry Denis Manturov at a meeting of the State Council on September 18 has once again proposed the president of Russia to increase import duties on certain goods and to reduce the duties for select raw materials. Manturov did not elaborate on what kind of commodity nomenclature is being discussed.

You can read more about import substitution policy and how it is being received by security market representatives in the latest issue of RUBEZH magazine.