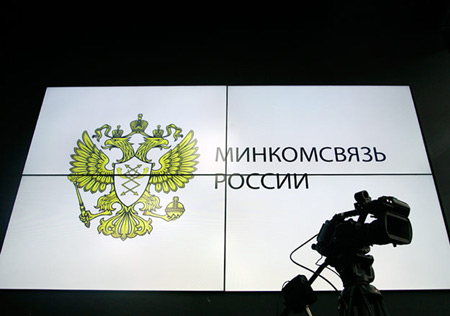 On October 30, The Ministry of Communications filed a proposal to the government, which says that state-owned companies will have to choose software from a special domestic software register. In case the list is lacking a particular kind of product, companies will need to prove the impossibility of limiting their procurement.

According to the authors of the idea, the work on the creation of the Russian software registry will begin on April 1 next year. On the day before that, the Ministry will name a subordinate organization responsible for processing applications of registration. Expert council of representatives of interested federal executive authorities, associations, developers, and other non-profit organizations will make decisions on approving or declining registration.

It is planned that the base classification system will be formed by July 1, 2015. Beginning with this day, all state-owned companies will have to choose software products from the registry. However, companies will have the right to prove the impossibility or inadvisability of procurement limitation in case the registry is lacking software with particular functions.  Companies will have to file a special report proving their point. Until the end of the year, such reports can be submitted in any form, but beginning with January 2016, they will have to be filed in accordance with the special set of requirements. The proposal provides for the legal consequences for companies that will submit unsubstantiated reports. Penalties will be determined by December 31, 2015.

All state customers will be obliged to report their purchases to the unified information system of procurements.  The authors of the idea plan to analyze this information and use the findings to refine the criteria for registry formation. Furthermore, the possibility of creation of an additional list, which will include software created in Belarus and Kazakhstan, is also considered.