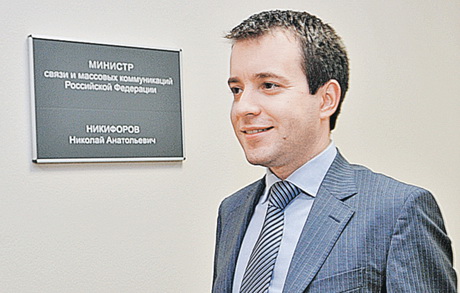 The Ministry of Communications is considering the possibility of obtaining funds from the anti-crisis fund to support Russian software developers. Head of the ministry Nikolai Nikiforov made a corresponding announcement.

The Ministry plans to establish a subsidy fund targeted for supporting software development in 2015. The ministry is ready to look at any available sources, including the anti-crisis fund. Later, after two or three years, the fund will be financed by the resources provided by the cancellation of VAT exemptions for licensed software.

According to Denis Domogatskiy, Partnership Network Development Manager of "SKYROS" corporation, the state has to pay special attention to security software developers and support programmers creating software for "Safe Cities", as well as for transport and industrial facilities, banks, financial institutions, and for trading companies with state participation. Currently, the share of foreign software in the creation of security systems is limited - it is used only in highly specialized areas. Ongoing projects use only domestic software – this requirement is strictly regulated by the government. Domestic software technologies can be used to implement comprehensive security systems of any scale and complexity, given the special needs of customers.