Minister of Communications Discussed Cooperation with Samsung and Huawei

Minister of Communications Discussed Cooperation with Samsung and Huawei 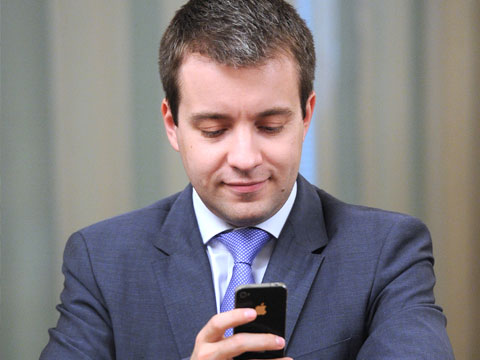 During the meetings with executive teams in Russia of companies Huawei (China) and Samsung (South Korea), Nikolai Nikiforov, Minister of Communications of the Russian Federation, discussed topical issues and future strategy of relations with the companies.

During the talks, Wang Biao of Huawei came up with a list of relevant IT solutions developed by the company. The presented solutions are widely used in telecommunications, in large cloud systems, data storage and processing centers, including Big Data processing centers. Big Data technology is very popular at the moment, and is in high demand. In addition, Huawei company presented their data center, stored in a 40-feet container. Such containers are necessary and are frequently used in transportation of large sized objects. Such centers allow deploying standalone IT infrastructures in remote areas in the shortest amounts of time. During the talks, Nikolai Nikiforov emphasized the importance of Huawei presence in Russia, and outlined the prospects for technological development of the company.

The minister discussed the creation of proprietary Tizen OS with Steve Lee, CEO and President of Samsung in Russia. It was particularly noted that the work on Samsung software partly runs on the territory of the Russian Federation.

The meeting was brought together due to the diversification of telecommunications and IT equipment supply for Russia.