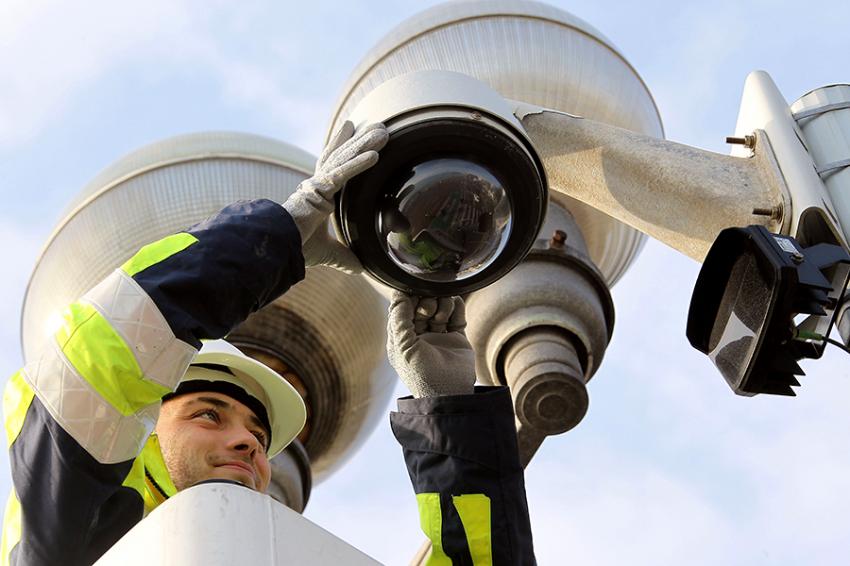 Special surveillance cameras with built-in microphones that register shouting and certain words were installed in the capital. The project is part of a large “Safe City” system, which is being implemented by RTI group of companies. Press service of "RTI Systems" concern, developer of unique equipment, has clarified for RUBEZH magazine that cameras of the pilot project were installed in different parts of the city, and are not localized in a single district. Currently, there are approximately 100 cameras installed in Moscow. One such camera is worth 5 to 10 thousand rubles.

Later, such cameras can be installed not only in the streets but also in railway stations and shopping centers. This technology can significantly increase the level of security in public places and will facilitate prevention of emergencies.

The developer company claims that audio monitoring system does not violate privacy, since microphones do not record sound, but react only to the mentioned "audio artifacts". The press service stressed that the device itself and all software was developed in Russia. Cameras are produced by development design office "Planeta" in Saransk. The pilot project was also launched in Voronezh.