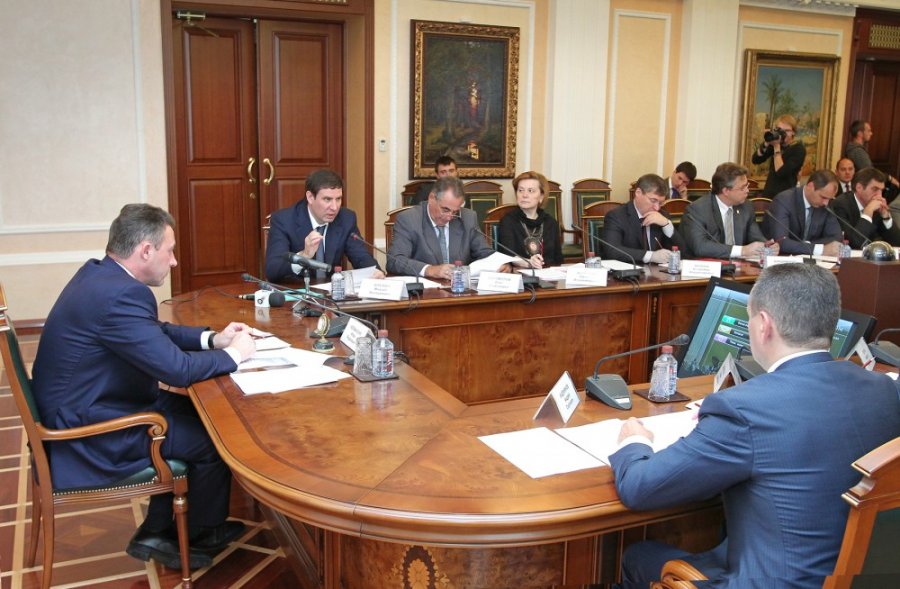 The city of Chelyabinsk hosts a meeting for regional leaders, where the prospects of setting up an integrated surveillance system in the Urals within the framework of the project "Hardware-Software Complex Safe City" are discussed. It is expected that this measure will increase the safety level for the population in urban areas and reduce the number of crimes and offenses.

As of today, the Urals region utilizes 675 video surveillance systems, including 91 road control posts. In order to continue the development of the project, it is necessary to join all the CCTV systems into one hardware and software package , which would require transfer of funds from the Ministry of Internal Affairs to the balance sheet of entities or municipalities.

Implementation of the system has been carried out in Chelyabinsk region since 2006. Over this period of time the following steps were made: establishment of the regional institution for close cooperation with the police and municipalities, purchase of specialized equipment. 219 million rubles from the regional budget was spent on funding. Further development of the institution will require about 27 million rubles annually. Part of the funds will be obtained through co-financing with the fine collection system.

First, the system will be tested in two cities - Chelyabinsk and Magnitogorsk - and then its implementation is planned in other cities as well. The project has been working in the Tyumen region since 2006 as well. During this time, about 330 million rubles was spent. At present a special road traffic accident fixation system, which includes 190 cameras is working in the region. Its operation has reduced the number of violations in the region.

In the Kurgan region the most criminalized areas have been equipped with cameras. Thanks to these measures about 20,000 administrative violations have been revealed, the number of thefts and accidents has been reduced. Video surveillance systems are also used at all pre-schools. Over 13 million rubles has already been spent on the project.

About 900 cameras in 22 municipalities of Ugra have already been installed. According to the Governor of Ugra, the project has good prospects, but at the moment not all of its features are used to the fullest extent. Vice-Governor of Yamal said that the Yamal region also tested the video surveillance system and used it to uncover 286 violations. Similar work is carried out in Sverdlovsk region: 699 cameras are installed in 29 municipalities; the regional program has been established.

At the conclusion of the meeting, the Plenipotentiary of the President in the Urals Federal District - Igor Kholmanskikh instructed the heads of the regions to address two main objectives: to implement the transfer of assets from the balance sheet of the Interior Ministry to the balance sheet of subjects and municipalities in order to integrate all systems into a unified complex.