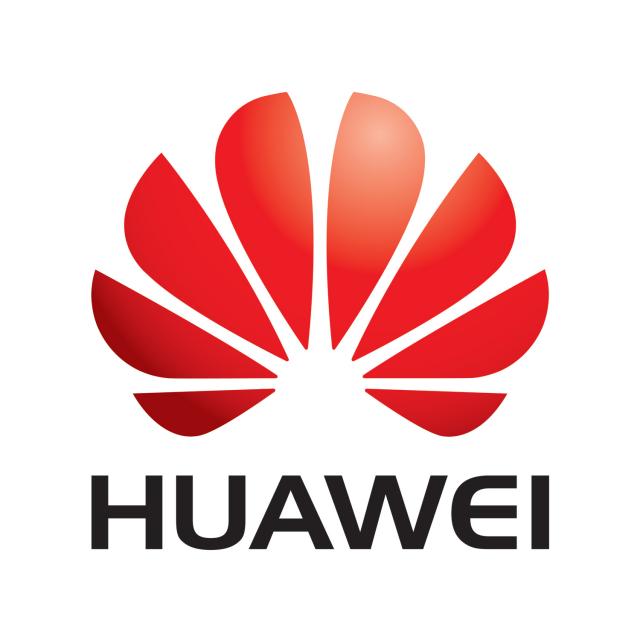 Chinese company "Huawei" and Belarusian border guards successfully completed a joint project. It is aimed at providing intelligent video surveillance along the western border of Belarus. Prior to that, Belorusian border guards used the system, which did not allow them to see who or what was trying to cross the border, be it an animal, vehicle or a person.

The system testing began in winter of 2012, in "Brest" border area, and was completed in June 2013. The official closing ceremony of the international technical assistance project "Setting up and testing of an intellectual video surveillance system on a section of the state border of Belarus" was recently held on August 22.

The event was attended by the Chairman of the State Border Committee of Belarus Alexander Boechko, Ambassador of China to Belarus Gong Jianwei, officials from the Foreign Ministry, and the Ministry of Economics.

The intelligent system uses technology and equipment produced by "Bel Huawei Technologies", some of the equipment is designed by "MPOVT" OJSC. The project budget was approximately $ 400 thousand dollars. Full funding of the program was presented by the company "Huawei".