Heavy Trucks Will Be Billed By GLONASS

Heavy Trucks Will Be Billed By GLONASS 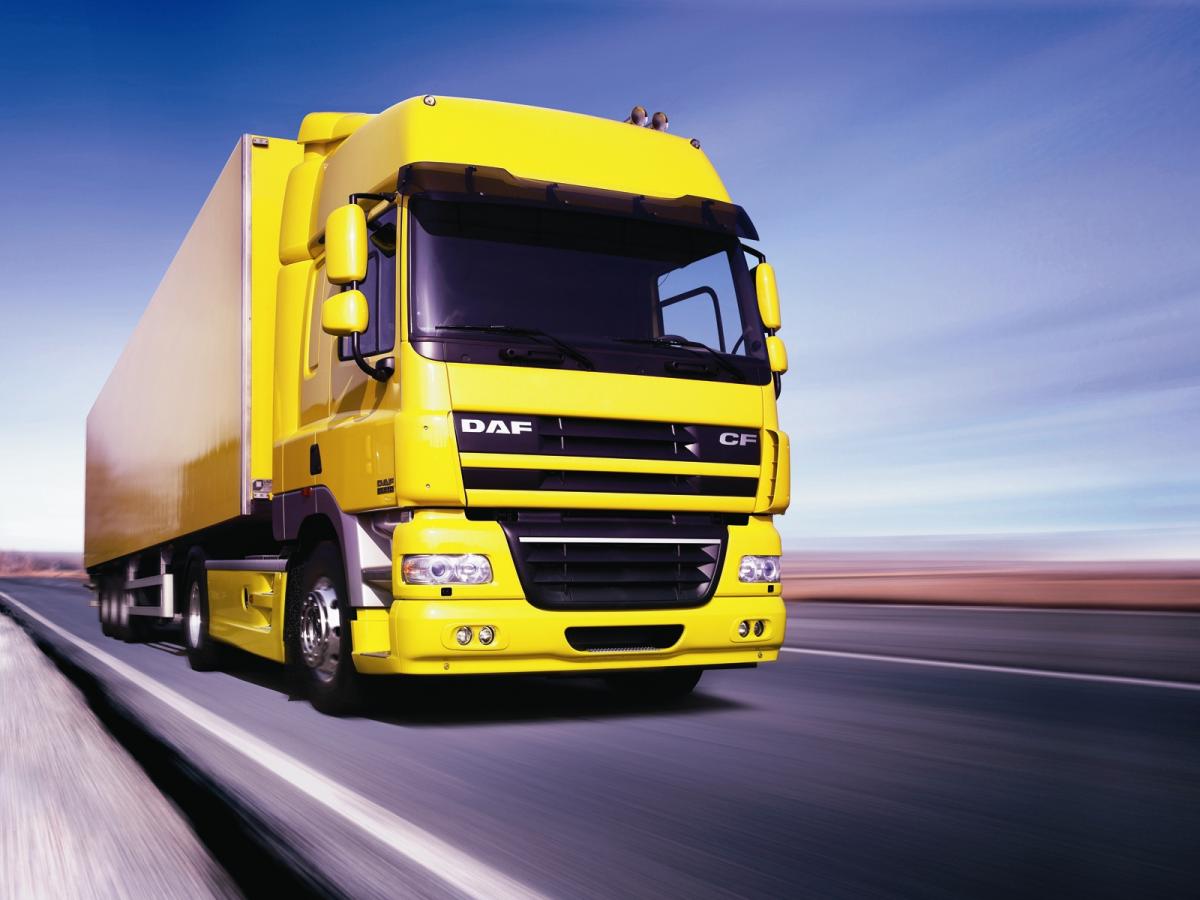 Beginning with 2015, owners of heavyweight trucks weighing more than 12 tons will pay 3.7 rubles per kilometer travelled. A corresponding agreement was signed by the Federal Road Agency (Rosavtodor) and LLC "RT-Invest Transport Systems" (a subsidiary of "Rostec"). The company will be receiving 10.6 billion rubles annually for 13 years for the system’s implementation and maintenance services. November 15, 2015 is the planned launch date of the system.

Heavyweights will be monitored with the help of GPS/GLONASS and video surveillance systems. Tracking sensors will be installed inside the driver's compartment. There are plans for installing about 2 million sensors. Trucks without sensors will be fined for 5 thousand rubles.

In addition, 480 and additional 180 stationary cameras monitoring 50 thousand kilometers of roads will be installed along the federal highways. The last element of the system is the specialized software, which will automatically withdraw money from truck owners’ accounts.