GLONASS Was Denied Presence in the United States

GLONASS Was Denied Presence in the United States 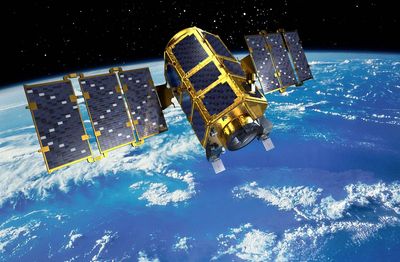 In an interview with TASS, Deputy Prime Minister Dmitry Rogozin said the US refused to negotiate with Russia on the subject of deployment of GLONASS navigation system stations on the territory of the country.

In May 2014, Russia put forward a kind of ultimatum to the US on the deployment of ground-based GPS stations on the territory of Russia and made a demand to allow the deployment of GLONASS stations in America. Final response from the foreign party was expected before August 31, and during the time needed for taking the final decision, it was proposed to suspend the development of GPS stations infrastructure on the territory of the Russian Federation. However, in the conditions of sanctions, the Americans refused to negotiate altogether.

As a response measure, Russian specialists made it impossible for the United States to use GPS stations installed in Russia for military purposes, in particular for guiding high-precision weapons. Rogozin did not elaborate on exactly how it was achieved. Deputy Prime Minister substantiated the actions of the Russian side by the fact that the government does not want to deprive the population of the benefits of the combined use of GLONASS and GPS, as well as it does not want to subject the country to danger.