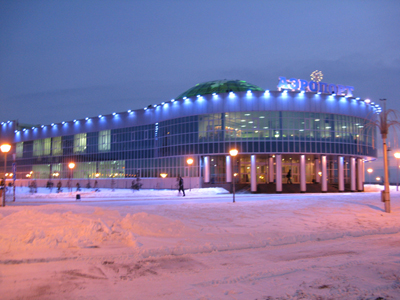 Face recognition and passport scan terminals will be installed in Yamal riverside station and airport in 2015. This will significantly improve the security level of socially important transport hubs in Yamal.

Novy Urengoy train station and baggage reclaim hall in Noyabrsk airport will receive similar technical equipment. Deputy Governor of Yamal Alexei Bulaev said that in 2015 video surveillance and additional equipment will also be installed on "Nadym - Salekhard" highway, which currently stays under construction. New equipment will be installed as part of the federal "Safe City" program.

During a meeting of the Government Commission in June 2014, results of a survey conducted by the Ministry of Regional Development revealed that the Yamal-Nenets autonomous region has taken the leading position in the regional security rating.