Creation of “Safe City” System in the Volgograd Region Will Require More Than 3.5 Billion Rubles

Creation of “Safe City” System in the Volgograd Region Will Require More Than 3.5 Billion Rubles 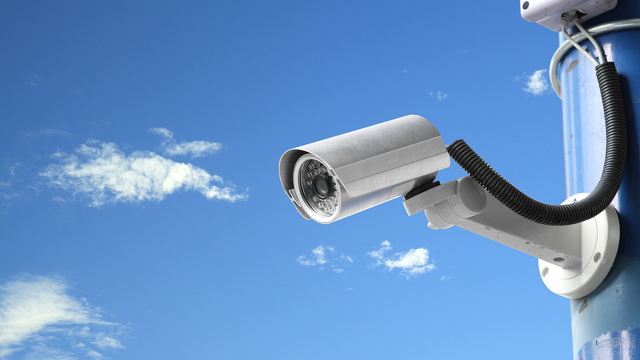 More than 3.5 billion rubles will be needed to create "Safe City" system in the Volgograd region. The money will be allocated from public treasury, as well as from extrabudgetary sources.

To date, almost all necessary documentation is ready, and a tender for concession agreement will be announced soon. It is planned that the program will be implement in the span of 12 years. Since it is impossible to provide the entire region with necessary funds, the government intends to attract private investors. Governor of the region Andrei Bocharov said that the first applications from business representatives have already been received. The governor also said that the project could be quickly recompensated.

Previously, Chairwoman of the local committee of information technology Elena Ogol named a different price of the project. According to Ogol, the creation of "Safe City" would have required no less than 4.9 billion rubles.

Currently, 10 municipal facilities have video surveillance equipment. Approximately 380 cameras monitor the most crowded places in the city, another 72 cameras register traffic violations. 30 new video surveillance complexes will be installed in two districts of the regional center before the end of the year. Additionally, 20 complexes will be significantly upgraded. The budget will allocate almost 30 million rubles for these purposes.