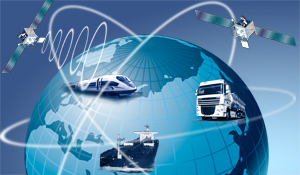 Non-commercial partnership "GLONASS" conducted tests of the combination of systems “112” and “ERA-GLONASS” in three regions of the country. The testing was conducted in Kaluga, Kursk, and in Tatarstan Republic. Specialists declared the testing to be successful. The three regions will be the first to see the official launch of the combined system in January 2015.

Earlier, RUBEZH magazine reported that the company conducted testing of the combined “ERA-GLONASS” system in 80 regions of Russia in cooperation with local police dispatch centers. The tests showed that the connection with Interior Ministry bodies was established in no more than ten seconds.