Cisco Loses a Quarter of Profits in Russia

Cisco Loses a Quarter of Profits in Russia 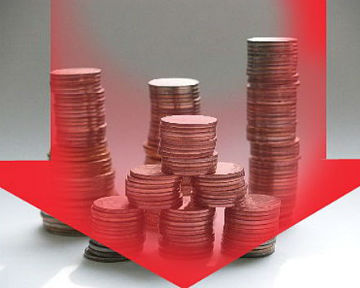 Revenue of American company Cisco has decreased by 24% in Russia in 2014 fiscal year.

Almost 60% of telecommunications and communication systems in Russia is based on solutions from Cisco, 70-80% of which is being purchased by the Russian state sector. Experts believe that the main reason for the fall in Cisco economic performance is the active development of Huawei and Juniper companies.

According to the annual report, the American networking solutions manufacturer had lost positions not only in Russia, but also in EMEA regions (Europe, Middle East and Africa) and BRICM (Brazil, Russia, India, China and Mexico) – the company earned 11% less than during the same period last year. Cisco explains that the decline is connected to economic and geopolitical problems in the regions.

Overall index of the company had decreased by 3% and now amounts to 47.1 billion dollars.

The recent decision of Moscow authorities to replace Cisco software in city surveillance system by products from domestic company “Netris” may also may affect the financial performance of the American company.