Avtodor Will Develop Software for Automatic Detection of Traffic Incidents

Avtodor Will Develop Software for Automatic Detection of Traffic Incidents 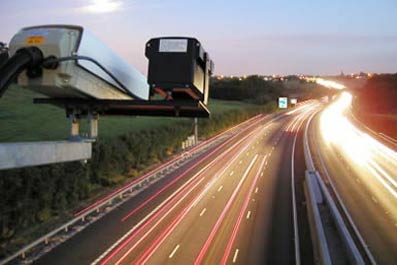 Software developed by state-owned company “Avtodor” will facilitate the organization of automatic systems for detection of traffic incidents. The issue was discussed during the round table of the international conference "Role of ITS in the network of toll roads of the Russian Federation. Practical Experience and Prospects", which was held in Moscow on October 29-30 this year.

It is reported that the creation of unique video surveillance system with full road coverage can turn out to be a costly project. Igor Yevstigneev, head of the Information Technology Management and Intelligent Transport Systems Department "Russian Roads", told that the creation of such software package would require a serious analytics system and a strong link between general video surveillance technology and algorithms of road incidents detection. Technical side of the project (video cameras and radar systems) is considered to be a secondary issue. It is assumed that the new software could be used in a combined video surveillance and radar system.