Average Movement Speed is Being Monitored on Moscow Region Roads

Average Movement Speed is Being Monitored on Moscow Region Roads 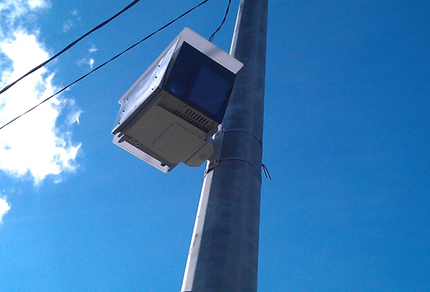 Twenty-three “Avtodoria” video registration complexes were installed along the Moscow-Dmitrov-Dubna highway, and the roads "Ural" and "Volga". The complexes register the average movement speed of vehicles in the area ranging from 500 meters to 10 kilometers. Vehicles crossing the speed limit are automatically fined. In the future, similar complexes will be installed on the secondary roads.

At the same time, experts express concerns about the system. They believe that the fines issued by the system violate administrative law.