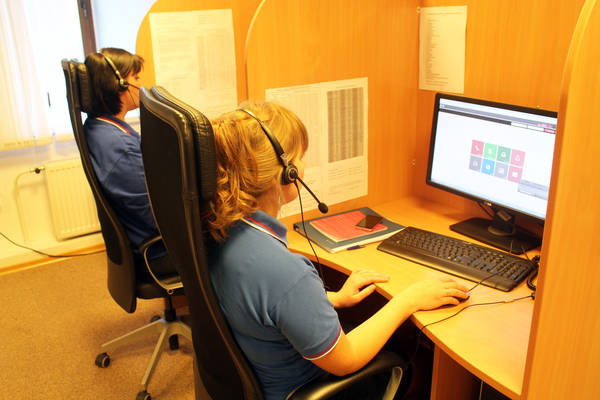 According to the minister, the unified 112 system will give an opportunity to establish control of operational services: units of fire and public order protection, ambulance and public utilities services.

The system will be used during the training maneuvers in Khinki in Winter 2015. The system will begin working at full capacity by the end of 2015. The Russian Emergencies Ministry will be responsible for coordinating the operation of the system.