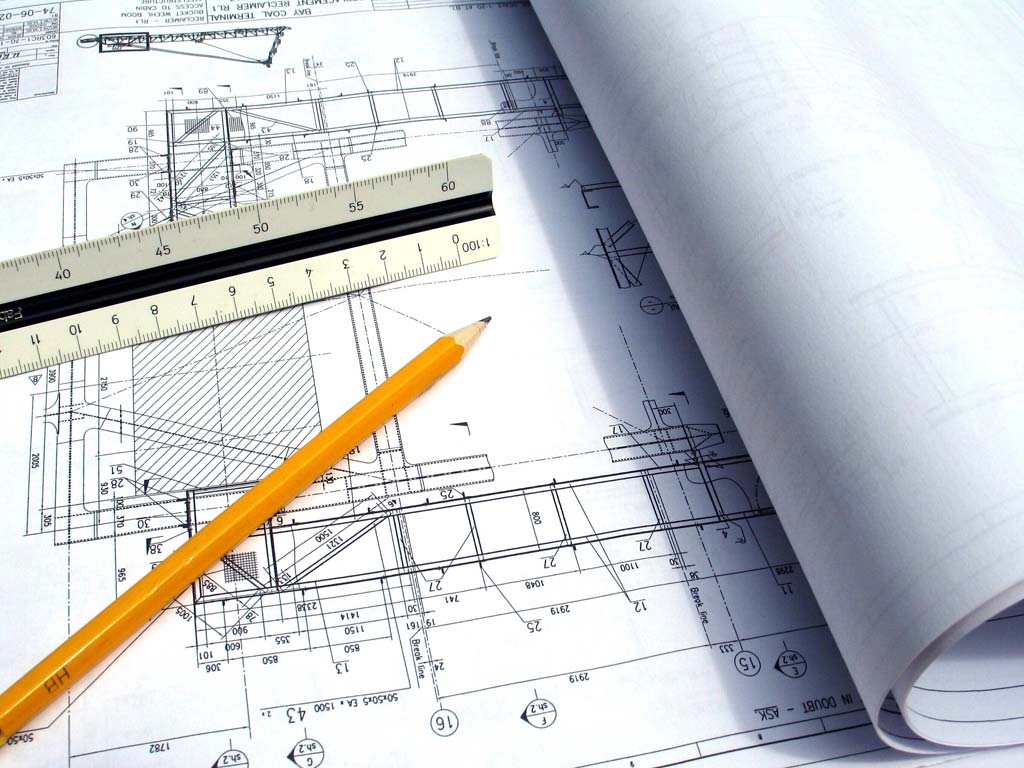 The Ministry of Construction is working on the introduction of a unified system of structural design standardization for CIS countries - reports REGNUM. Mikhail Men, Minister of Construction, Housing and Communal Services of Russia considers the introduction of architectural design standardization to be a pressing issue. However, according to the minister, CIS countries have a lot of work to do in this direction – it took 20 years for the European Union to implement a similar project.

RUBEZH magazine interviewed a number of architectural designers and asked their opinion on the issue of introducing unified design standards for the CIS countries. Yuri Grinev, CEO of research and production organization "Klever-IT" believes that any standardization can facilitate the work of design specialists. According to Grinev, the introduction of unified design standards for the CIS countries will open a huge market and grant the opportunity of expansion for Russian companies. The difference of climatic conditions can become one of the limiting factors - the CIS countries have different average temperatures.

Elena Shelaeva, Head of communications networks department of LLC "Test Center "Stroiekspert" also welcomed the idea of standardization: "our standards are similar, but have certain differences in the number of features. For example, Belarusian and Kazakh standards are more specific in the selection of equipment – it is clearly stated what technical security measures should be installed on what facilities, or what cables should be used. I see bureaucratic deliberation as a main limiting factor - new rules for designers are accepted very slowly, or discussed for several years."

Chief expert of LLC "Engineering Center "SpetsPozhProekt" Nadezhda Pryakhina noted the following "bottlenecks" on the way of creating uniform architectural design standards: it is uncertain whether other CIS countries agree to introduce such innovations and it will be hard to decide which agency should carry out supervisory activities.