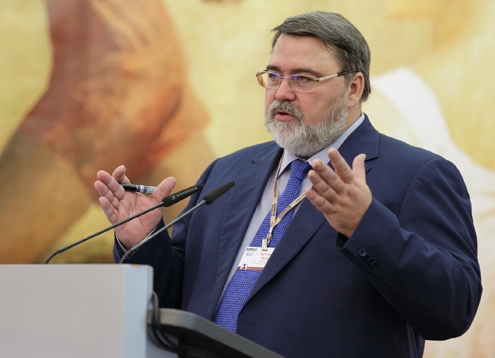 Head of the Federal Antimonopoly Service Igor Artemyev prepares a report containing critical evaluation of the Federal Law № 44-FZ for the government meeting. Recently, the presentation part of the report appeared in the media - based on the analysis of the first half of this year, experts concluded that the law had negative impact on competitive bidding, effectively neutralizing all competition.

Government customers choose contractors based on subjective criteria, often in the absence of any competition with the implementation of the budget through state and municipal unitary enterprises for which the rules of the discussed law do not apply until 2017.

Negative evaluation provided by FAS contradict the data presented by The Ministry of Economic Development and Trade for the purpose of confirming the law’s success. In particular, major inconsistencies concern the increase in the share of small business in government procurement up to 59%, which amounts to 167 billion rubles.

With regard to announcement of procurements through state controlled unitary enterprises, it is known that the government plans to introduce amendments concerning the law’s application towards such organizations. The changes are expected to come into effect by the year 2015.