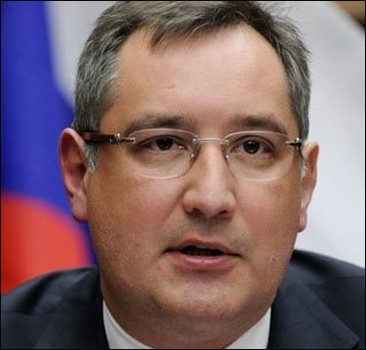 United Aerospace Corporation is to be organized under the aegis of the already existing Science Research Institute of Aerospace Instrument Engineering. The military component will not be included into the new corporation, according to "Kommersant" newspaper.

Earlier Dmitry Rogozin spoke about consolidation of the rocket and space industry of Russia within the framework of an integrated structural unit - JSC "United Aerospace Corporation ." The corporation will have state's holding of shares of federal state unitary enterprises and industry at its disposal, nevertheless launching sites " Baikonur ", "Plesetsk" and "Vostochny" will be run by Roscosmos.

Roscosmos is to be split into two entities , one of which will perform the Public Procurement function and deal with the formation of state policy in the space sphere, while the other entity will act as the general contractor. The second entity can possibly include eight holdings on the basis of the largest enterprises of the industry, about eight joint-stock companies and seven federal state unitary enterprises that will later on be corporatised and transferred to holdings. According to Dmitry Rogozin, as a result of the government's discussion of the project, Kremlin will receive the presidential decree " On Joint Stock Company " United Aerospace Corporation" by the end of September.