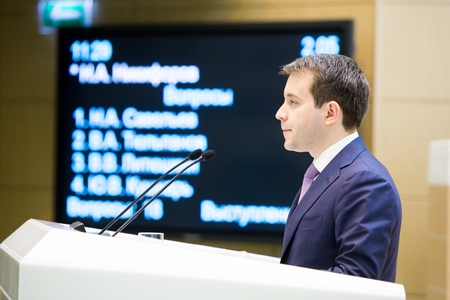 Head of the Ministry of Communications and Mass Communications of Russia Nikolai Nikiforov expressed the ministry’s intention to request 3 billion rubles from the anti-crisis government reserve fund. The ministry plans to direct the money to support domestic target software development.

It is expected that the preparation of application will be completed in February 2015, so that the document could be sent to the government in spring, during the new cycle of budget planning.

According to Nikiforov, domestic software developers require annual subsidies in the amount of 10 billion rubles. Initially, the figure may be lower, but it is necessary to consider the prospect of further growth. The minister named a figure of 3 billion "reasonable".

Nikifirov believes that it will best to issue grants to developer consortiums from different organizations.