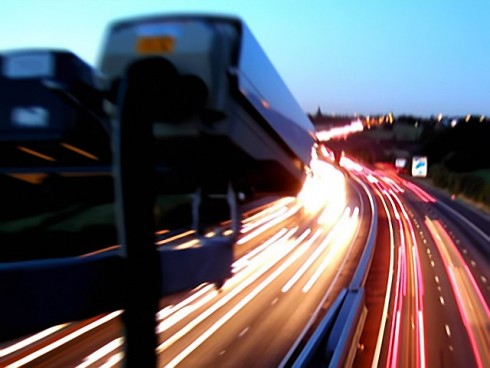 1200 complexes of photo and video registration will be installed in 381 sections of federal highways and regional roads located in the Moscow region. In particular, new equipment will be installed in almost every district and all major cities of the Moscow region, as well as in the smaller and greater Moscow Ring Road areas. Installation work will begin next year. Federal Road Agency (Rosavtodor) and the regional government plan to conclude a corresponding agreement.

It is planned that the installation of photo and video registration systems will be conducted at the expense of an investor company, which, in turn, will receive a share of all fines issued for violation of traffic rules detected by cameras. A competition for the right to lead the project will be launched until the end of the year. An organization asking the smallest percentage from fines will win the competition.

However, before the competition starts, the government and Rosavtodor must approve the sites for the installation of photo and video registration complexes. The new equipment will monitor 10 regional roads and 14 federal highways. According to the authors of the idea, cameras will be able to register the majority of traffic violations, including speeding and driving on the oncoming lane.