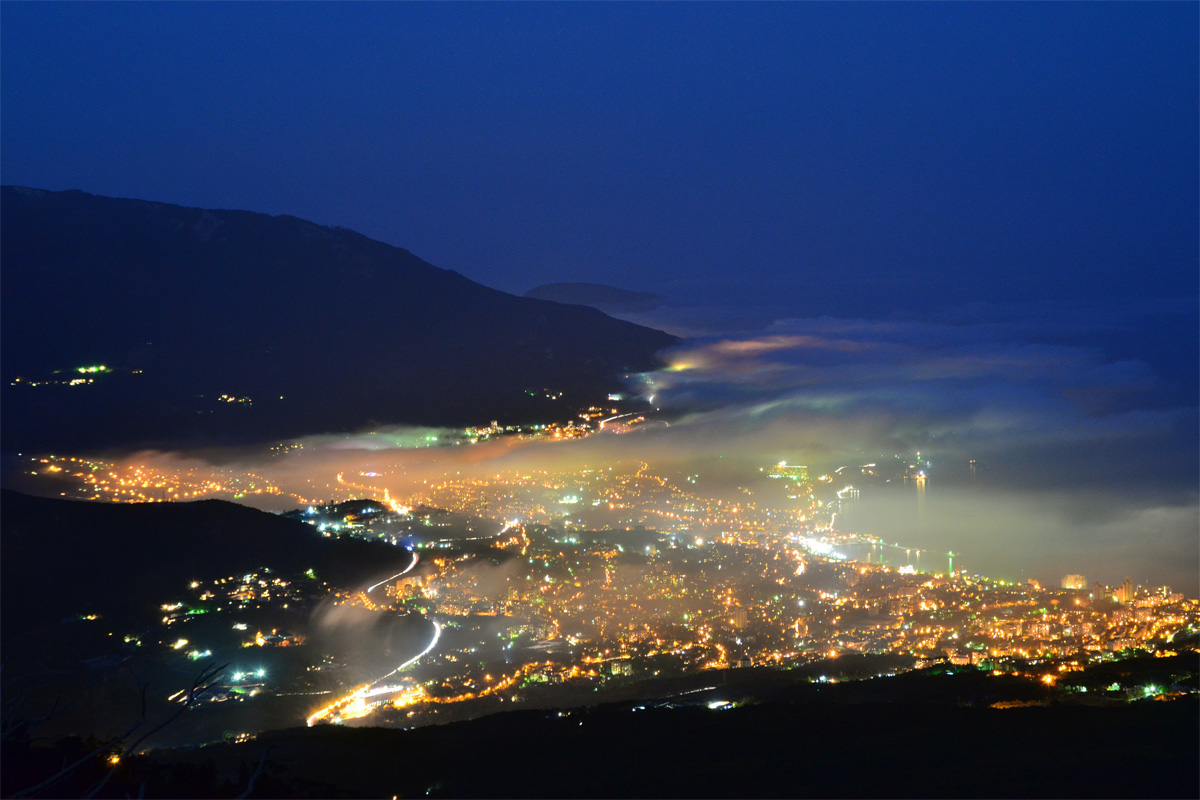 City communication hub will provide a platform for the service. Local budget allocated 399 thousand rubles in order to conduct repairs and prepare the facility for the system. To do so, city administration had to make adjustments to the action plan for economic and social development of Yalta until 2016. All necessary equipment for service "112" worth 6.5 million rubles has already been delivered.

Earlier it was reported that the unified phone number "112" would be available on the peninsula only in 2016. This was due to the fact that Ukraine had no plans for implementing a similar service.